For most of his life Trump was a media darling. He had numerous cameos on TV shows and movies, he was the star of a reality TV show, reporters loved getting a chance to talk with him, and rappers idolized him. No one thought he was a racist, a misogynist, or a buffoon. 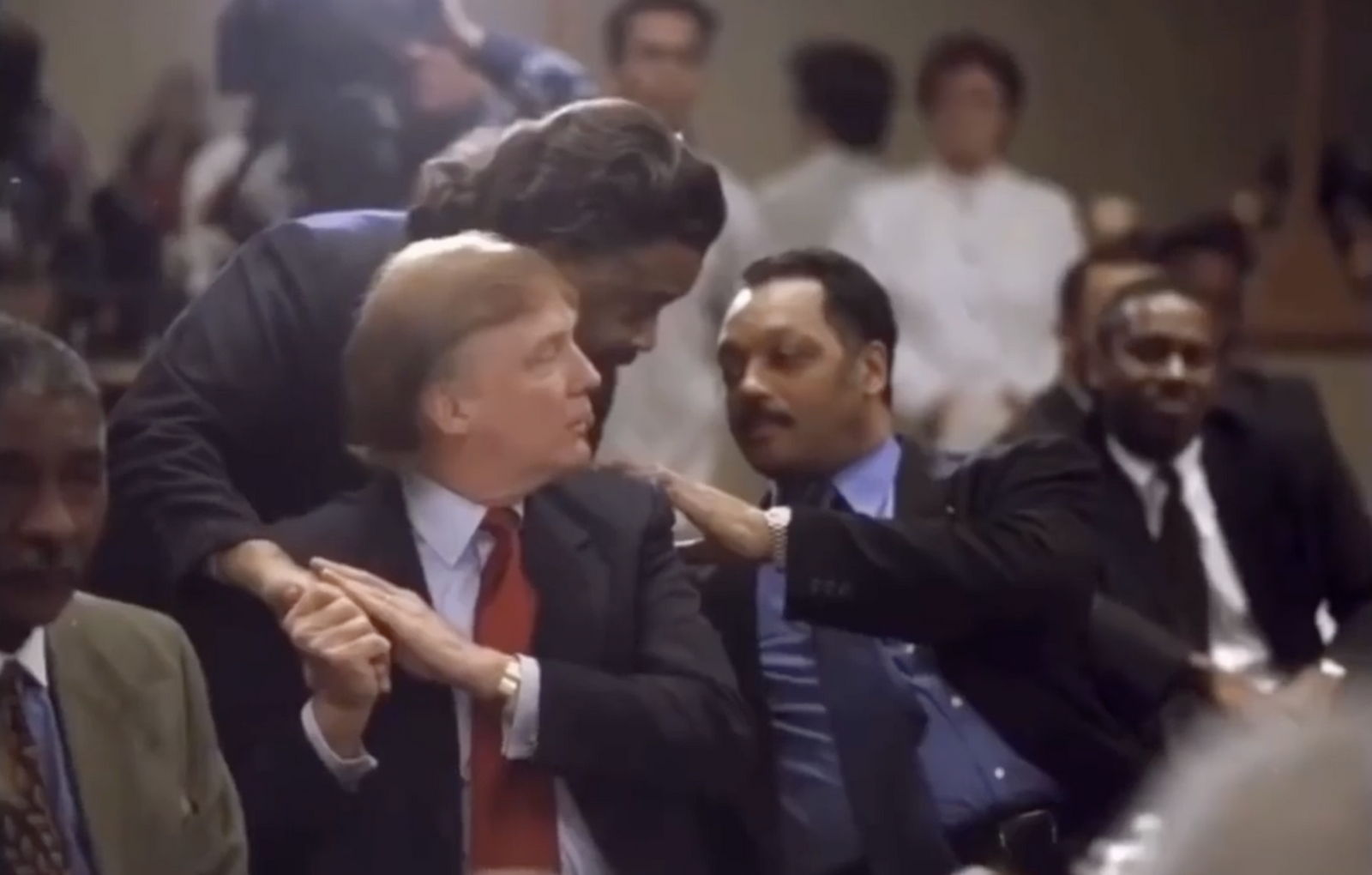 Video of Trump being a huuuuge non-racist.

In 2015 that all changed when he ran for President. Everyone laughed until he won the Republican nomination. Then the knives came out. He was crashing an exclusive Good Old Boys club whose corruption extends on both sides of the aisle and well beyond politics: into the media, entertainment, Big Tech, the defense industry, the healthcare system, etc. And Trump didn't play by their rules.

His message of bringing jobs back from overseas, working hard for success, getting the country out of endless foreign wars, bringing soldiers home, and putting American interests first in American politics really resonated with the working class.

The Democrats and their cronies in Media and Tech did their best to sabotage Trump's chances. They labelled him a racist, a xenophobe, a clown, etc. Politicians said things like that, news media reported on it, and politicians used the news reports as evidence that Trump was indeed all these bad things. They didn't relent after Trump won in 2016 and so the mainstream has been getting all this propaganda on blast for 4 years now, to the point where anyone who gets their information from the mainstream media is firmly ensconced in the echo chamber of slander and believes all the bullshit. Their spin on Trump is viral and self-propagating: Trump is a racist and so Trump supporters are racists; we must fight racism therefore we must blacklist all Trump supporters.

In the past I've been politically left-leaning because I believe in tolerance, inclusion, fair play, kindness, etc., and I thought that's what the Left stood for. However, this year I slowly realized that with the rise of Identity Politics, Cancel Culture, and the Left's endless smear campaign on Trump and Trump supporters, the Left was the exact opposite of everything I believed in - and that Trump and his supporters still held those same values to be important.

Have you ever known someone who accuses others of doing something that they are guilty of themselves? For example, accusing others of being dishonest when it is they who are dishonest. It's gaslighting in a way.

Over the last four years Trump has made good on many campaign promises. He's created the greatest economy in our history with the lowest poverty and unemployment rates, the highest-valued stock market, and the highest median household income. He's mostly dismantled and defeated ISIS. He started major initiatives to combat human trafficking. He provided major help to HBCU's (Historically Black Colleges and Universities). And he didn't start any new foreign wars - he's the first president in a long time to avoid feeding the military-industrial war machine.

Here's one more thing you may not believe at first: far from being a bumbling buffoon, Trump is actually very smart and savvy and he's been playing the political game at a higher level than most people suspect. I guarantee he saw the current election fraud coming for months or even years and I believe he's been fully prepared for it. For instance, it's very interesting that 4 of the current 7 Supreme Court justices helped overturn the results of the 2000 Presidential Race in favor of the Republicans - the race was initially called for Gore and then Bush ended up with the Presidency. Thomas was already a Supreme Court Justice at that time (after Joe Biden helped drag him through the mud during his confirmation; he got Kavanaughed before it had a name). Roberts, Kavanaugh, and Barrett were on Bush's legal team and Trump appointed the latter two to the Supreme Court himself.

I still believe that Trump will win the 2020 election after successful legal challenges, recounts, and audits, and what's more I think a lot of Democrats are going to end up in jail for election fraud and/or treason, quite possibly including Joe Biden.

So... all those people who are breathing a sigh of relief and dancing in the streets now that Biden seemingly won may have another thing coming. And it may be a real roller-coaster of a ride for the next few months.

November 15, 2021 - December 15, 2021Silence around election audits - people aware of fraud & it's not gonna be addressed; realization that the US is over.Assassination attempt on Klaus Schwab - lightly injured but recovers & survives.Aussies & Canadians begin fighting back against mandates.Rash of school

Humanity is under attack by a satanic Cabal of global elites. They worship Satan, Moloch, and Tanit, among others. It many ways it does not matter whether or not those entities exist or whether or not you believe they exist. It is enough that the Cabal believes it and this 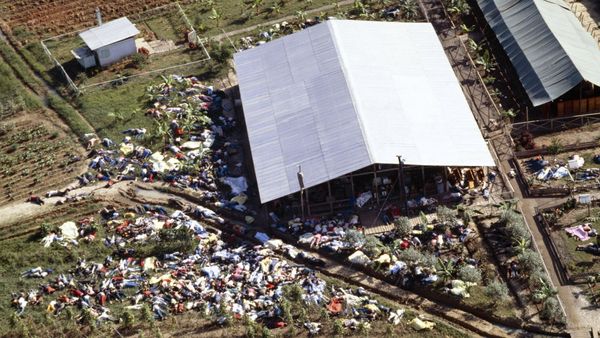