I think I’ll write my long-neglected blog: why pretty dresses?

So first off, I’m talking a shit ton of actual fabric.  You might think I mean something along these lines:

But I do not.  Nothing wrong with that, if you’re aware of, and in command, of the rhetorical/tactical situation, its consequences and its repercussions (as you almost certainly are not).

Here is what I do mean:

I mean yards and yards of fabric swirling all around your legs when you stroll, pooling all around your body when you sit, moving and swaying as you shift your hips, gathered up in two hands when you climb stairs.  Skirts so voluminous they can hide children, dogs, firearms, snacks you’re heisting from the gas station (not my MO but I’m just saying, “practical” can mean different things to different people), anything.

My interest in long, pretty, voluminous dresses solidified before we moved to the Navajo Reservation from oilfield-Oklahoma-nowhere, but I did observe some interesting things there.  My female classmates who looked so-so in their modern clothing became elegant, regal, and magnificent in their velvet and turquoise, on heritage days.  They felt wonderful, too, it was apparent.

Here are some Navajo gals through the ages:

Not sure what’s happening in that last one but I guess it takes a long skirt to do it, amiright.

I did enjoy wearing dresses in high school, although I didn’t own many and getting anywhere to purchase clothes was financially and logistically tough.

Shockingly, I was nominated for Homecoming senior year, nineteen ninety-long fucking time ago (didn’t win, why would I), and my mom sewed me this dress for the occasion, and this is the only photo I have of it:

But as a grown up, when glorious dresses should have become more plausible, they became less.  Not for any reason I could put my finger on, either.  Just…not what anyone did.  Women — I — wore jeans, tee shirts, athletic clothing.  Dressing up meant an almost corporate-y sheathe, unless it was supposed to be sexy, and show a lot of skin.  Women’s shorts went from mid-thigh to just below the butt cheek to actually mid-butt cheek, during my high school and college years.  I think they’ve gone up even more, since.  Denim cut off thongs are a thing, with the most actual coverage being provided by the exposed pockets.

When I wore long skirts and dresses in college, classmates asked me if I was on my mission, or what church I was with.  And I don’t blame them — the only long skirts and dresses I could find were in horrible cheap florals, mostly from thrift, whose original owners probably, indeed, were on their missions, or tucking their buns up into Mennonite caps, no offense.

Rockabilly came along, and that’s an homage to the 50’s style, really cute of course.  Still not what I’m talking about.

I spent two years wearing camouflage and scrubs when I was active duty for my Air Force Cardiopulmonary training in the mid-oughts.  I remember coming in to say hi to my friends, on one of my days off, at the echocardiography clinic.  I was wearing a tank top and long skirt (it wasn’t even that good of a skirt), and my instructor, who hadn’t seen me off-duty, said, “Oh!  You’re a hippy!”

“I was not aware, but okay,” I rejoined.

So, it’s difficult to interpret women in long dresses, unless involving a formal occasion, outside of a religious or political context.

That’s interesting, right?  I think a man would have to wear, I don’t know, billowing pantaloons tucked into tall stockings or something, to render himself rhetorically archaic, but otherwise pants are eminently neutral.

If I may make one observation, it’s that we can’t see the sensuality forest for the sexuality trees, here.  It’s almost as if we (and I mean Americans, not only American women) don’t see the point of anything being special or attractive unless its intent is to sexually signal; and if its intent is to sexually signal, that we make that signal neon.  I think we have difficulty, here, understanding that we can treat ourselves without bingeing, provide our five senses with wonderful input just because.

It feels amazing to wear a pretty, voluminous long dress or skirt, just to get groceries or cook a meal or run errands.  I avoid them when I work around spinning, greasy, whirring, or otherwise dangerous machinery, but otherwise I haven’t found an occasion where a long pretty dress doesn’t suit me.  They make me feel goddess-y, special, self-satisfied in the best sense.  It’s a major aspect of our female heritage that we’ve almost entirely abandoned, and I’m not sure why.

And, here’s an observation that might be way out there, but feels relevant: let’s look at what the drag queens are doing.  The queens adore Miss America style formal wear, or Miss Thang club wear, or even bondage-y looking stuff, definitely a lot of leopard print (no complaints from me, I consider that a neutral).  That’s all fine, for trans-women or women-women or cross-dressing dudes with beards or whoever.  But you never see a drag queen in a boho or prairie style dress, just swanning around for the sheer, comfortable pleasure of it.  It’s simply not part of our vocabulary of femininity, even for those crossing over and exaggerating femininity.

Plus, this idea of women’s fancy clothes as being necessarily UNcomfortable — and the more uncomfortable, the fancier — bemuses me.  There is literally nothing more comfortable than a long soft dress, with knit tights and boots if it’s chilly.

I almost feel like *I’m* cross dressing, in this manner.  Not because of the way I choose to occupy my own gender, but because my gender has drifted so far from occupying one of its own original templates.  I read the Little House on the Prairie series as a girl, of course, and numerous historical fiction novels, and one of women’s great pleasures was choosing fabrics and patterns for sewing their next year’s worth of dresses.  I really resonate with that.

I lived in Tucson when I first began supplementing my wardrobe with voluminous pretty dresses, and you know what? It was actually a tough transition, and I’m not sure why. Tucson is warm, a place where men walk around without shirts and women walk around without pants (almost literally); additionally it’s an eclectic city that is comfortable with and welcoming to weirdness of all sorts. I don’t know how to explain how, or why, wearing long pretty dresses feels so counter-culture, even in such a counter-cultural Mecca, but it does. And again, the desire came from my own heart, and was nothing if not long-standing and intrinsic. I’d put on a long, flowing dress or kimono, *almost* leave the house, and then feel suddenly shy. And they truly suited me — that was the strange part. Almost too much? “I feel toogoddess-y,” I would think.

Obviously I got over it, and pushed my own comfort zone forward in the direction I wanted, and think nothing of it these days.

I floated these ideas by Nick and he wanted to make sure everyone knows that he finds men’s clothing to be, by and large, a discomfort atrocity.  He thinks it’s strange that men run hot, and yet are expected to be swaddled more jackets and shirts and ties, the more they dress up; women run cold, and yet are expected to toddle around in less fabric, the more they dress up. I Googled “men’s yoga clothes” and “men’s spiritual clothes” and realized those sub-genres seem to represent holdouts for comfortable, breathable clothing for men.

Well, those aren’t all my thoughts but that’s all the time I have to write my thoughts!  There’s something here that’s very interesting, and I’m still not sure I’ve put my finger on it.

Here are some pictures, over the years, of wearing pretty skirts and dresses for absolutely no reason other than that I wanted to, in no particular order. 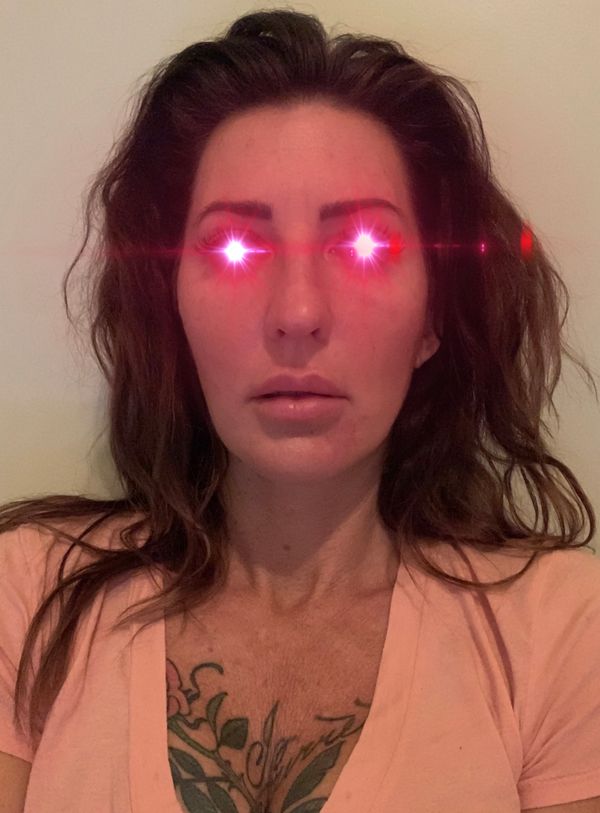 I read that Ripple, XRP, uses far less energy than Bitcoin or Ethereum for transactions — a reason in itself to pull ahead, as more people accept the premise of cryptos 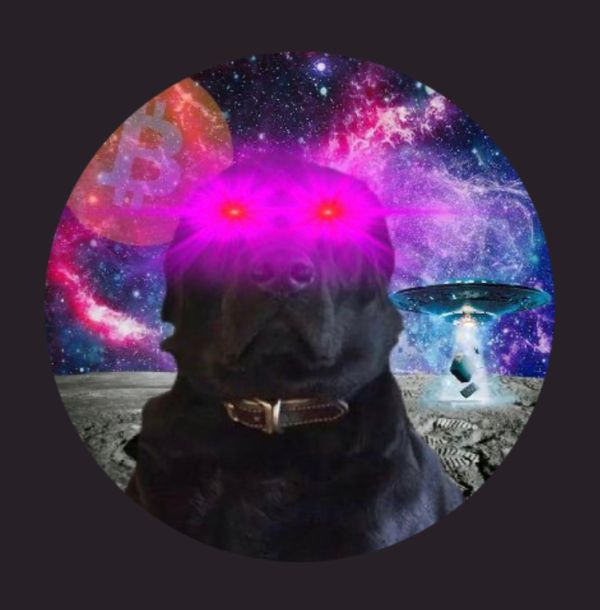 The story of our Hawaii garden: The tools were about the last thing to get organized, after the UHaul box finally arrived.  They got scattered out onto the workbench area