But what do teachers do?  They cause us to know things we didn’t know before.  They make us more conscious.  And, to the degree we resist becoming more conscious, it’s to that same degree our teachers will show up in what seem to us antagonistic ways.

One benefit of viewing troublesome people or events through a spiritual or at least ‘meta-curious’ lens is that we realize we  can receive them as teachers, rather than as simple allies or antagonists, and get a lot more juice out of the squeeze of that experience thereby.

I’ve been thinking about this a lot, lately, for two main reasons.  One is that my good friend has been diagnosed with cancer.  Facing your own mortality has got to be one of life’s most uncomfortable feelings; loving someone who’s facing their own mortality isn’t very comfortable either.  Every couple days I’m like, “Hi, how’s it going?”  Drrrrrhhhh.  I fucking know how it’s going: 50 shades of facing his own mortality; ie, emotional rollercoaster.

Personally, I’m pretty much sold on the idea of cancer as a teacher, and an antagonistic one at that, as Teal Swan puts it.  And luckily my friend is real-woke enough that I can say things like that, and reference her materials, without feeling like I’m making a scary situation worse:

“Cancer is an antagonistic ally.  It always, always comes with one massive antagonistic message: You cannot keep living your life like you have been living it.  In fact, if you continue to, the only way to keep in alignment with your desires and expansion is death.”

Anyway, the second reason I’ve been thinking about this is that I’ve run across lots of people tweeting, publishing, and otherwise broadcasting their, let’s call it, “post-Trump” perspectives.  Obviously lefties are like, ‘don’t let your constant divisiveness hit you in the ass on your way out,’ and even righties are like, ‘okay there was some evidence of election fraud, but the way Trump handled it was pretty divisive,’ etc.

Now, I think one of the most off-putting things about metacurious-slash-spiritual perspectives, for the average person, is that it feels like we’re saying, “You should respond to assholes with kindness or else you’re doing it wrong.”  The fact is, we would all respond to everyone and everything with kindness if we had practiced our way into mastery of our own alignment, but that’s neither here nor there, as most of us have not, myself included.  We can intensely dislike a person or situation, AND harvest spiritual growth lessons from it, at the same time. In fact, we can’t access our lessons from any situation if we’re not totally honest with ourselves about our reaction to it in the first place.

Under normal circumstances, following the installment of a new president and cabinet, everyone everywhere agrees that that’s our new administration, and we can all reflect upon the prior administration equally, in the sense that everyone does agree it is, at least, over.

In our current situation, we endured a rigged and outright stolen election, probably not our first but definitely the most obvious yet, and the subsequent installment of a flimsy sham of an administration.  Our resulting ‘status quo’, in these last few weeks, feels about as settled as the eye of a hurricane.  Guess what?  There’s more hurricane.  Don’t bother clearing the tree limbs off the hood of your Honda Civic yet.

The remainder of the hurricane could take any of several forms, and this blog isn’t about what I think those are, or which one it will be.  I’m just saying: I know what “settled” and “stable” feels like, and this ain’t it.  I’m also not saying the resolution will necessarily be rough.  It could be surprisingly gentle!

Back to the big DJT, though, and I’m only going to speak for myself, here: I celebrate him, and his first term, in full view of the antagonistic ally he was, and still is.  Everybody’s huffy and pretending like they’re glad to get back to…whatever they were doing before DJT…pretty sure no one can even remember, actually — but meanwhile, CNN’s viewership has dropped by like 40%, post-Trump.  Everyone loved getting TDS-triggered and now it’s kind of boring.  But they’re still sort of blowing and huffing, like a winded horse who finally makes it back to the barn: Hoo!  Hmpf!  Who did that guy think he was!  Just going around saying ‘fake news’!  Humpff!  Whew!

For me, I wouldn’t want to not know what I know now about American, Americans, the news, the military, social media, the machinery of power, and the world.  Let’s add the CDC and the WHO.  It’s actually a pretty long list.

And I don’t need to prop this blog up on any supposition that I’m right, even.  The point is, everyone got their perspectives sharpened and their desires inflamed, one way or the other, and that’s what antagonistic teachers do.

So, the more I hear people reflect on how ‘divisive xyz’ Trump was, the more I’m like: yep.  To the degree we resist becoming more conscious, it’s to that same degree our teachers will show up in what seem to us antagonistic ways.  It’s totally fine and not “un-spiritual” at all to dislike them, and to not by shy about saying that; what’s “un-spiritual” is to fail to harvest the crop of our experience.  We’ve got to circle back, y’all, lmaooooo.

So yes.  I see the country blowing and huffing and stamping its hooves in, apparently, the nice safe barn, and I’m like: sure.  Take a break.  Take a load off.  Grandpa Earpiece has got it under control, after winning the popular vote in a landslide.  That’s not fake news at all.

Like cancer, our teachers often, but don’t have to, show up in antagonistic ways; it’s only to the degree we resist knowing what it’s incumbent upon us to know, in order to keep up with our own expansion.  It’s only as uncomfortable as we make it.

FYI, if anyone is currently suffering from the antagonistic ally called Cancer, I certainly recommend the Teal Swan link above. I’ll also embed her video on the subject, here:

That’s a pretty dramatic image — it’s really just a video of her talking, so don’t get your hopes up. I also highly, highly recommend reading Dying To Be Me, by Anita Moorjani. And, if anyone’s interested in a SmartSexyVegan Throwback Thursday vlog, I recorded this one in 2015. It’s a review of Moorjani’s book (spoiler: loved it), where I go over some of the main ideas. I love this video because I had my adult braces, then, and lived in my favorite little casita ever, in Tucson, and also still had my favorite cat of all cats of all time, Pepper.

And finally, not related to cancer but just as an “oh wow” type thing, I’ll link you my new favorite rapper. It’s not every day I find a new favorite rapper, or even every year, or even every decade. Frankly I’ve been astounded at how fucking dumb and boring rap music themes are, and I guess the last thing I listened to that struck me as even remotely authentic and interesting was some Tupac, last year. Late to the party, admittedly. And since I’m not a connoisseur of rap, idk — maybe there’s rappers out there being really thoughtful and creating important commentary. I just wouldn’t know. I was excited to find that a cast member of my favorite comedy ever, Community’s Donald Glover, is also a legit established rapper who goes by the name Childish Gambino. Nick and I tried some of his tracks while we were waiting for a COVID to-go order of vegan biscuits and gravy in Asheville, North Carolina last March, and I was like “omg turn it off turn it off”. Basically about just how many white girls want to blow him. It was muscularly mediocre. Anyway, yesterday was a pretty unique day in that two rare events occurred: Buffy got groomed AND I listened to a new rapper I like, Tom MacDonald. So here’s Tom MacDonald:

Blogging last thing, today, rather than first thing, because I spent my normal blog-time this morning on a dilemma that is so esoteric and nerdy and navel-gazing, I shouldn’t 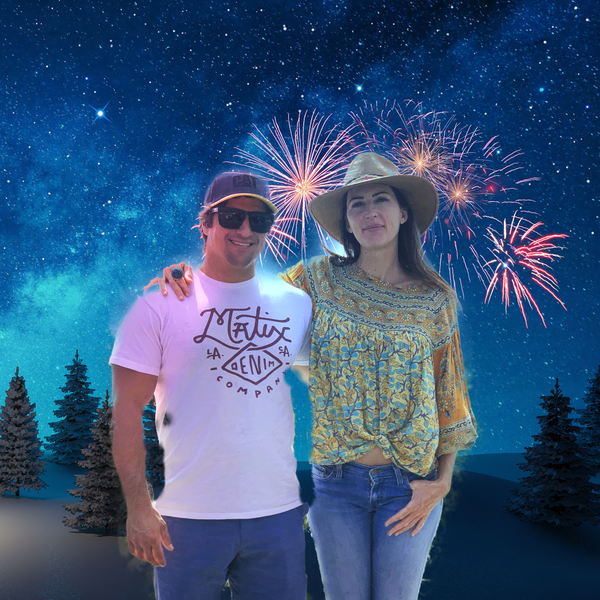 Okay, I have just enough time before Buffy’s grooming appointment to have plenty of time if I don’t blog, and to make it all very stressful if I