I wrote this on May 29th, shortly after George Floyd’s death:

“There was a picture of a big sign or graffiti or I forget what it was, of this ask: ‘White people — do something.’  I’m white so I guess this is me doing something?

“I have the solution, which would actually work in the real world.  Non-white-skinned people need to get really rich.  Frankly, I haven’t heard a lot of racial churn from those distinct little reservations where gambling made everyone filthy rich.  It’s interesting how money makes race just — poof!  Disappear.

“This is an interesting thought experiment, right?  Imagine if everyone in a crime ridden ghetto (what the fuck else would a ghetto be “ridden” by) was suddenly massively, exponentially wealthy?  Not like new car wealthy, but like calling the shots at local and state level government wealthy.

“Now I just want to point out that you, the reader, probably interpreted that whole thought experiment from the presumption of wealth flowing, somehow, *from* The Great Whiteness *to* one or more of its isms.  That would only solidify the problem.

“I’m just imagining this scenario where let’s say black communities, or poor Hispanic communities, or entire tribal nations throw in together on some cryptos that go to the moon — the odds aren’t great, but they’re not impossible.  And then with some wise re-investment of those returns, a sizable chunk is attained — enough to throw its weight around.  This would be amazing, right?”

It was controversial at the time — not nearly “anti-racist” enough. Well, guess what comes up now, if you Google “Bitcoin and the Black community”:

Etcetera, et-fucking-cetera. Just wanna say: Bitcoin works, no matter what color, gender, age, or socioeconomic class you are. I’ve been seeing more, and more (and more!) about Bitcoin and the Black community, and I just couldn’t resist coming back here to pat myself on the shoulder :). Alright, carry on. 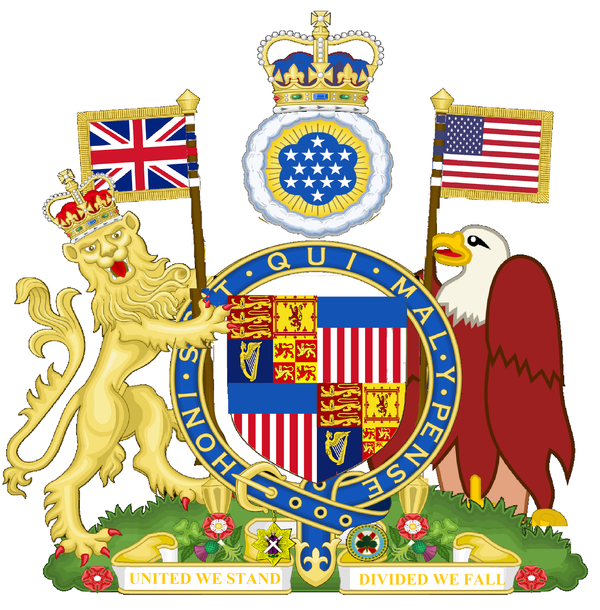 Okay, so I’d run across the contention that the United States is actually a corporation, not a country, several times over the years.  A corporation owned by London and 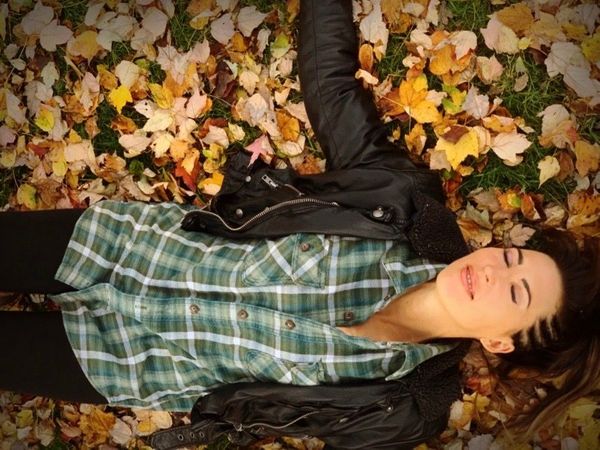 It wasn’t hard to sleep last night and I wasn’t restless per se, but I am feeling existentially pensive about all the soldiers in DC, etc.  I can’