I was up early, in the dark and not-cold, making my coffee to fuel this blog, when an unbidden mental association came to me.  In Flagstaff, I always liked to write at Macy’s, a vegetarian cafe, where various iterations of ragamuffin would barista my coffee.  (Reminds me of Andy on The Office: “Beer me dos Long Island Iced Teas, si vous plais!”).  And in case ragamuffin sounds like a categorically bad thing, at least an acre of my writing was fueled by a huge crush on an alpha male ragamuffin barista, one off season and pre-Nick.  We actually went on a date, which I paid for of course.  He told me he was sexually but not emotionally available, and I said “well that don’t work for me” and that was that.

Anyway, the sound of the espresso machine and the milk steaming and all that, this morning, put me in mind of those sounds there, where I would wait in line for my transaction.  I’ll tell you what: it was always cold, and early, and those ragamuffin baristas never had cars, at least not reliable ones.  They’d hump it through the snow and wind to get there at oh-dark-thirty.  I’m much happier writing at home, now, and making my own coffee, but I had sort of a contentious relationship with some aspects of my home life so the chaos and frigidity of the cafe was at least predictable.  I mean, I’d left that town on purpose, and been pulled back through obligation, so writing at a cafe every morning, between fire seasons and truck transport trips, all freezing winter long was my consolation prize to myself during, let’s call it, living in Flagstaff 2.0.

Anyway, the feel of the memory made me think about how easily I subscribed to the whole liberal deal — which wasn’t crazy then like it is now — when I was broke.  And I was always broke during living in Flagstaff 1.0.  (Less so during 2.0.)  And everyone else was broke too, and the fact that no one ever had any money or apparently any better opportunity to get money was, truly, the backbone of an entire psychology that we all, variously, plugged into with ease.  I mean, how could everything everywhere not be someone’s deliberate fault?  We worked so hard, and yet were so broke.  And I don’t mean that sarcastically.

I had some kind of different instinct, though, because I did join the National Guard, and I did get my CDL, both in my early 20’s, ie the late 90’s, and so that firmly split me off from casual hang-out / pot-smoking culture.  And looking back, I was just retarded — I could take the same fledgeling skills and inexperience but legit credentials, now, and go back in time and make a lot more money, and do it all a lot smarter.  I didn’t know what the fuck I was doing, and had no guidance (my parental guidance showed up in other areas), and resonated with this “oh well we’re just all broke” climate because those were my peers, that was my age group.  I guess??  It’s hard to remember exactly.

It wasn’t until I moved away and accessed some different paradigms that I stopped blaming everyone else for me being broke.  And it wasn’t until I stopped blaming everyone else for me being broke that I sloooooowly, and one iota at a time, stopped being broke all the time.  And I have to treat this with caution, because while blaming others for chronic lack is never a winning strategy, it is undeniable that there are a bunch of rungs knocked out of the ladder of economic success for most of us.  But contrary to these ragamuffin ideas that it’s because shit hasn’t been fairly distributed — and of course it hasn’t — I find it much more relevant that we’ve all been taught the wrong way to think about the entire question of wealth, all the way from the have-nots to the haves.

I guess what I’m saying is that I thought investing was only for rich people, just like barbell was only for super fit people.  Ha!  That cracks me up.  I mean, once you say it out loud it just sounds idiotic, but I had zero influences, all my life, telling me or encouraging me or helping me to split off any of my money, ever, at any point, and put it somewhere to make more money.  And if anyone had, I would have immediately interpreted this as a negative thing because I wanted my money now, not in thirty, forty, fifty years.  And that’s what I thought investing was.  Putting it in jail, and sure — maybe it would make more money in jail — but I didn’t even resonate with the idea of who I would be when I was old enough to get it out of money jail.

And of course a lot of my ability to “see” those options now has been influenced by cryptos, which are liquid, and stock market apps, which are a visible interface.  (After some stock market dabbling this past year, I’ve confirmed I’m no good at it, and retired from trying.)  But, for heck’s sake, people were figuring out how to use their money to make more money since the dawn of time — everything from snake oil to real estate.  I feel pretty silly now, honestly, having spent so much of my life using money the wrong way.  Drrrrrh!

But that’s what I mean about rungs being knocked out of the ladder.  I’m a great example of a reasonably intelligent person who just got the wrong fucking memo about money, and it cost me years of my life, decades, assuming I was just an unusually clean cut ragamuffin.

Interestingly, I didn’t get off the being broke treadmill by receiving some big insight about using money differently.  My main impetus came in the form of still being locked in the same paradigm, but at least giving myself permission to realize: I needed a lot more money than what I was making, or ever would make, in that town.  And hindsight 20/20: I probably coulda made good money in that town, too, had I had a better abstract skill set, but I didn’t.  I couldn’t see past the next paycheck, or hypothetical paycheck.

So at least I gave myself permission to become as mercenary as I needed to become, slowly and over time.  I mean, I started out willing to be the backbone of whatever organization would hire me, and I ended up being full on “not my clowns, not my circus, give me my 1099 I got somewhere to be”.  Took me a really long time to get even the little bit of a clue I have now.

Meeting Nick was interesting because he has a dad with ultimate financial savvy, right?  Grew up poor, had that Scarlet O’Hara in the turnip patch moment — “I’ll never be hungry again” — went on to own like 52 Dominoes Pizza franchises because he realized early on, pizza and people’s relationship with pizza was likely to survive any economic climate, which was really brilliant if you think about it.  So Nick had an epic, epic role model and mentor there — a priceless influence that I simply did not have access to, growing up or in my adult life — which he did absorb, somewhat, but his psychological terrain was totally dominated by drug addiction, and all the havoc that tends to wreak.  So, when we met, I was firmly mercenary in my feelings about money and employment, while he was getting super overworked and underpaid at a job that served, nevertheless, as an important symbol of his recovery and sobriety.  But even being 13 years younger and most of his young adult life squandered in addiction, he still had a better eye on the prize than me.  I just knew how to work really really really hard.  Which is why I wouldn’t do it for less than top money.

It’s been a journey, and I think we’ve positively influenced each other along the way, and we’re going to be buying either one or two sink trailers for the 2021 fire season and see if we can get them contracted out.  According to everything I’m seeing, it should be an epic season, again.  I’d like to not be out doing it, this time, or maybe just a little bit, but actually have some skin in the game.

It’s taken me so many years, so many decades, to not be a complete idiot about money, and to finally see the forest for the trees.  It’s not about making more money, getting better and better jobs, saving more, all that.  There was a funny tweet the other day: Elon Musk is now worth $208 billion.  You want to know how he did it?  He skipped 34.67 billion lattes.  It’s that easy.

I would have become a speculator a long time ago if I could have understood it to be…not just putting my money in money jail.  And actually kind of a creative process.

I have a long, long way to go with making my financial paradigm shift, but the important thing is, I see it for what it is, now.  I no longer believe that any lack of money I experience is because I’m not earning enough at a paycheck job, or saving enough, or skipping enough lattes.  I’ve been using money wrong all my life, and seeing that is everything.

And that’s what I thought about, as I made my coffee in the dark, this morning.  The sounds of the espresso machines, and the memory of the baristas who rode their bikes to work in the dark and snow. 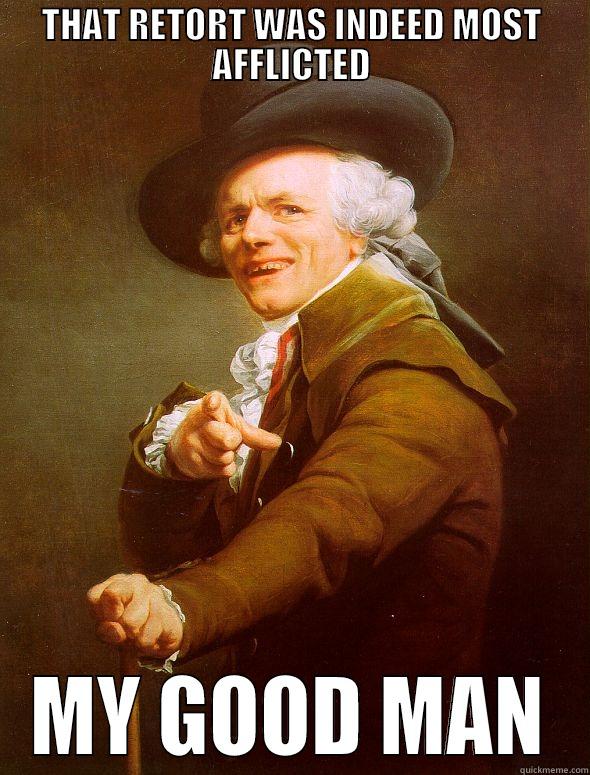 My dad’s sickest burn is, “When did god stop making *normal* people?”  (Apparently sometime before 1943 because…). Anyway, Nick and I were marveling, in our ten minute overlap after 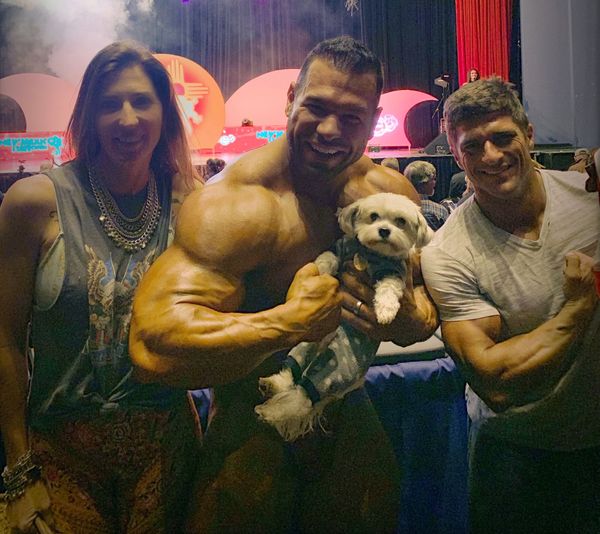 All kinds of crazy shit in America and it’s goin’ down!  During my 12 years in the National Guard, I obviously hoped I never had to shoot anyone, but