I’m popping back in, tonight, for a quick blog.  I wanted to just say something clearly, since it’s danced around at best or invisible at worst.  There’s one thing, and one thing only, that explains all this seemingly unrelated world and national chaos with perfect ease.  That thing is: video evidence of ritualized abuse/murder of kids, on the part of many, many world VIPs, which has fallen into the hands of good guys, who intend to expose it, and everything it implies.

I realize that none of us want to think about that, or believe it could be true, or imagine it might be real, and that’s fine — but the alternative is to feel that you’re in a world gone mad, where nothing that happens can be explained or connected to any real meaning, anymore.

So consider it, at least with squinted eyes, and ask yourself: what would the world VIPs do, if such video evidence existed, and had indeed been carefully kept as blackmail insurance, but fell into the wrong hands?  Well, on the small scale, they’d just have people suicided.  A handful, a dozen, fifty, a hundred.  It wouldn’t matter.  It would be natural for anyone who hadn’t seen the video evidence to dismiss any rumors as crazy.

But what if the video evidence fell into the hands of an equal and opposing power, an American VIP achieving, against all odds, the highest political office, with the backing of the military and the populace, who had the intention and the strength to not only expose the evidence but to declassify all of the corruption the video evidence had been created in order to leverage, in the first place?  In short, to drain the entire swamp, with everything that implies?

You would see exactly what you’ve seen, and what you’re seeing.

That’s why I’m not scared to go out on this limb and say, I think it’s true.  And I’ve always said: I hope it’s not.  But I think it’s true.  Because there is no other logical explanation for the unbelievable things I’ve seen this year, the unbelievable things I’m still seeing.  Look at it through this lens, and suddenly it all makes perfect sense.  These are the death throes of a cabal.

And just think: if such video evidence existed of you, and the entire world would know you’re a monster, if it were to be exposed; what would you do to prevent its exposure?  Anything.  You would do anything.  We keep talking about stuff like it’s supposed to make sense in some other dimension, and we do damage to our own intellects trying to warp them to justify that which we clearly see is unjustifiable.  I just want this blog to supply the missing piece, the keystone intel, in case anyone is without it.

It’s hard for us to imagine anyone, let alone an entire global network of people, finding themselves in this situation, right?  Like…why wouldn’t they all just say no.  I really can’t answer that, because, ah…I stopped eating animals, when I found out they were real people and experienced pain, when I was five years old.  And that is the key right there, actually.  How can we do things which wound others, kill others, even for enormous personal gain, or worse — even for momentary personal gain?  Or worst of all — for fun?  Well I don’t know, but the answer might lie a lot closer to home than we want to admit.  Kids and animals — they’re not that different.  In fact, they’re very similar, and we kill animals for fun all the time.  So.

How long has it been going on?  How far back?  To what extent has history, or our distorted sense of history, been influenced by this cabal?  Those are all interesting questions, which smarter people than me are doing a better job of asking and answering.

Meanwhile — this would all be pretty darn confusing, without the missing puzzle piece of the kids, and the video evidence.  To hold a theory contrary to what would occur if that theory were true would be silly — like believing in gravity while watching things falling up.  But to hold a theory, and remain uncommitted to it — you have no idea how much I’d like this theory not to be true — and yet, to watch the entire world behave as if it were true, is another thing entirely.

So, just wanted to give you that, tonight, in case the WTF is getting to you.  Much like going vegan, eventually there’s a certain relief in just allowing yourself to consider the really ugly, awful thing you were avoiding consideration of.  Eventually, it’s just easier.

I believe declassification will come, but we can still make basic sense of the dynamics, here, even without it, or beforehand. 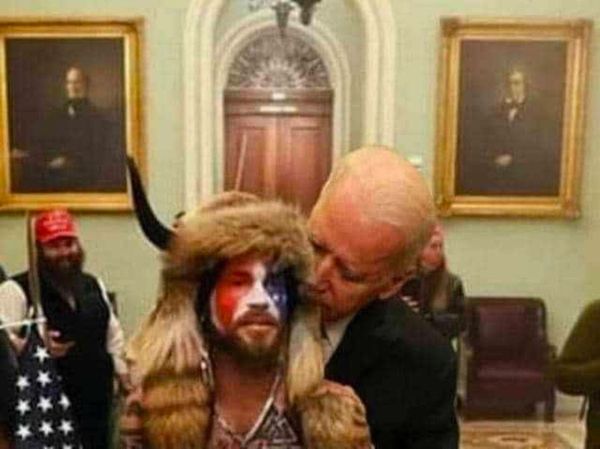 Well, my video blogging is off to a rocky start — my production values are shit and I already had 50% of my creations banned by YouTube with a warning that 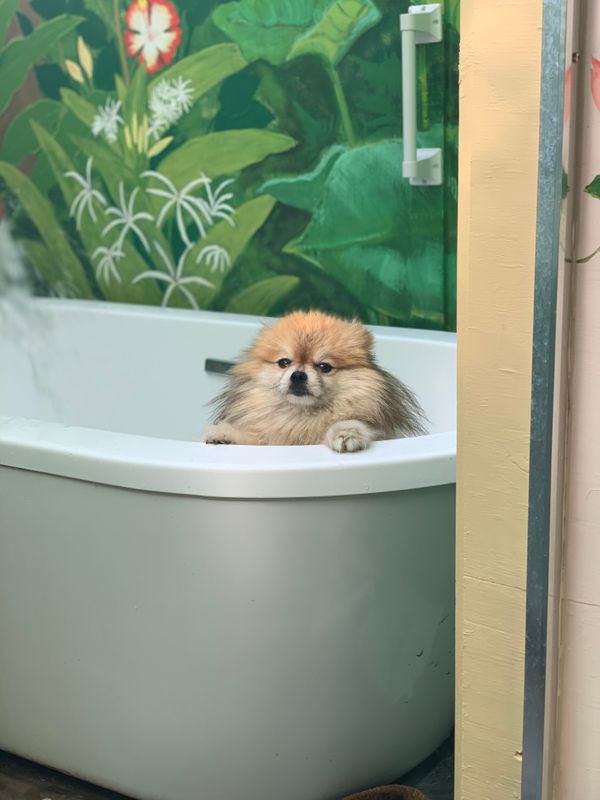 It’s been almost two weeks, I think?, since I deleted my social media with the exception of Twitter?  Still feels real good, especially since Zuck is going full communist