One thing I do feel optimistic about, in the wake, or continuing churn, or whatever, of the fake pandemic — or…whatever you call it when, in Oregon, you can’t have more than ten people over for Thanksgiving but you can smoke crack; or in California, where you have to wear a mask between bites, but it’s okay for a 24 year old to have sex with a fourteen year old — anyway, ONE GOOD THING is that I bet music and media industries will experience some kind of renaissance of authenticity.  The arbiters of commercial value have been using those industries to emphasize certain emotional tones in this country, and among the populace, that perhaps we’ve finally outgrown.  Or to put it another way — as recently as last year, there were established lanes of power and ways to approach that power, and the most dynamic thing about it was the entire music industry, for instance, continuing to get its bearings on the post-digital revolution scene, versus its own analog roots.  I mean, one thing America has always had going for it was fierce, and I mean FIERCE creative output, in music and media — originality and passion to set the world on fire — and only a tiny fraction of that has been channeled up and out, onto a national or global stage.  I don’t personally have anything against pop stars, but what the fuck?  You’d think we’re all teenaged Asians or something, with the way pop stars, all the pop stars, and nothing but the pop stars have, ah, commanded our attention, perforce.  I mean, what’s that about.  That music is pretty one-dimensional, even when it’s good, and for sure it can be good.  Every single barbell workout — oh, and I have to follow up about that in a second — Nick and I listen to a dozen or more bands on Spotify that are just out there *eviscerating* what’s become the radio status quo; functioning musically, technically, emotionally, on a level that it’s difficult to imagine is even possible, but the proof is coming out of the speakers.  Just ferocious.

“How!,” I demanded rhetorically, yesterday between sets.  “How is Ariana Grande world famous and these guys are not?”

I chuffed.  “Willingly.”  And I’ve eaten at McDondals too, and been grateful for it — in recent memory in fact — so it’s not a snobbery thing.

That returns me to a bit of an old chestnut, really.  I get angry at the arbiters of shit, in every industry, for victimizing us with their shitty [whatever], but then I look around and that’s what everyone’s clamoring for, so who’s fault is it now?  I mean, I got hazed in grad school for bringing a carrot to class and eating it as a snack, one day.  I did not realize it was so controversial.

“People just want shit stuffed into every single orifice of their body,” Nick was continuing, calmly loading on plates.

Nick puts things bluntly, as you can surmise, but he’s right.  And I just wonder, you know, how many people besides myself are looking at these Hollywood movies and these Hollywood stars in a new, much more skeptical light.  About a week ago, I went back and watched Ricky Gervais’ roast of the celebrities, under the guise of “hosting” last year’s Golden Globes.  I’d listened to a YouTube capture at the time.  Frankly didn’t get a lot of the jokes, and hadn’t seen the audience’s reaction until it percolated the blogosphere in meme form.  I could tell they were zingers but I didn’t understand why they were zingers.  I didn’t even properly understand about Epstein and his island, yet.  I just didn’t follow the news (understatement of the century).

I mean, clearly, clearly they all understood the subtext, and that the unspoken was being spoken.  There’s a sort of amazed, offended, fascinated agony circulating the room.  Brad Pitt’s reaction was of particular interest to me — a purposefully un-rattled level gaze, full of knives.  I would respect it, if it was in response to any other type of razzing.

The point being, anyway: to the extent there’s been a Cabal-esque / deadening influence in music and media, I’m curious what things will feel like on the other side of that.  The former status quo simply cannot represent a meritocracy regulating itself.  As in so much else, I don’t think we’re even aware of how much we’ve been Matrix’d down to a lowest common denominator, in our appetites around entertainment and media consumption.

Oh, so the barbell update is that Nick has been having revelation after revelation about what sort of programming we can pursue, now that we’re able to be consistent, and ready to exit our summer paradigm of low-rep max lifts.  The most recent, and I’m assuming, final, revelation — and they’ve all sort of stood upon one another’s shoulders, and I don’t think there can be another one after this — is that we can simply do all the lifts, every day.  That’s right: squat, overhead press, incline bench, bench, and deadlift, every day.  This is cracking me up.  My brother’s celebrity impersonation of Nick, relative to this idea, was that of the ultimate a-ha moment: “Of course!  It’s so obvious now!  Just every lift, every day!”  (So far it hasn’t occurred to him to add power cleans or snatches, and I’m certainly not going to mention it.  We’ll probably do those on our “off” day lmaoooo.)

Anyway, I’m a very good sport, in general, and so we did our first day of Every Single Lift, yesterday.  It was fun, I’m not gonna lie.  I slept real hard.  Real, real hard.  Didn’t have much juice for much else, between the lift and bedtime, which was at like 7:30pm — although I did make sandwiches, beans, rice, and vegan chorizo for everyone, with the very last of my energy.  Nick led my brother through his linear progression workout (squat, press, deadlift) while I cooked, and my brother is doing just great.  Really fine tuning the movements, adding weight fast.  It’s so nice to look out the kitchen window and see them working at it.  I’m hoping Nick can get my dad interested in some balance activities at least, after we clear up my dad’s skin issues.

Today we’ll be adding a new athlete, Miss Haley from up the street.  She says that her last trainer’s nickname for her was “the Negotiator” — I don’t think she’ll find much wiggle room with Nick.  Also, he’d be offended if anyone called him a trainer haha :)

Anyway, we barely got here and are still getting literally unpacked and settled — there’s some renewed confusion right now over who should have what bedroom, relative to x y z reasons — but anyway we should be in place, soon, to create some local marketing materials and re-launch Nick’s strength coaching business here, officially.  All he really wants to do, all day, is lift and help other people lift.  Maybe if he gets a couple clients, then he and I don’t have to do every single lift, every single day?  Who knows — anything is possible.

Well, that’s all the time I have.  Bueno. 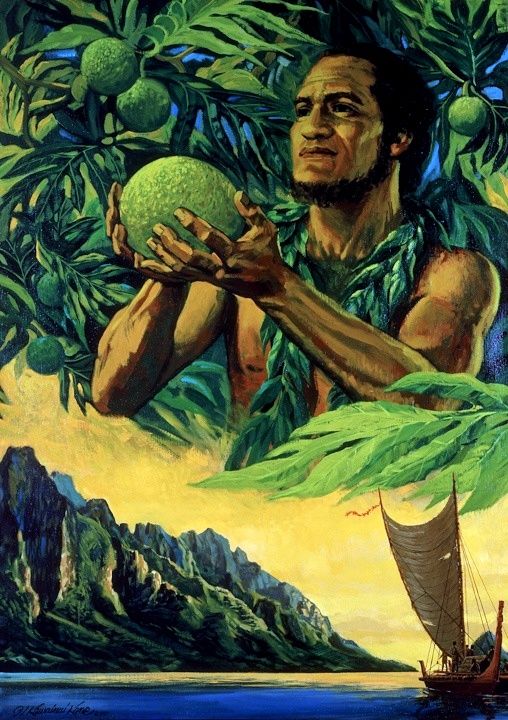 Three of the four of us changed around our sleeping arrangements, yesterday — my brother’s still in the master bedroom but it became obvious the we could optimize everyone else’ 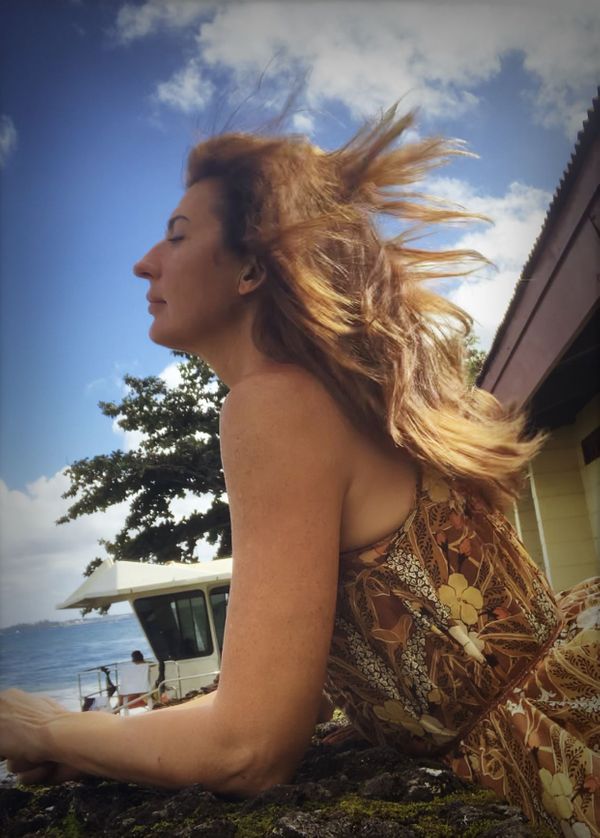