I’m at Waipio beach at dawn, which is so phenomenal, and the route by which we came is so astounding, that instead of being tempted to go full blown literati about it, I can’t stop smiling as I imagine the breathless heroics a real literati would perform right now.  Which is a reflex I should just get over, so I can describe this scene, because to fail to do so would be nearly criminal.

In fact, what would Tanith Lee say about all this?  Let me try to channel her.  She might say something like:

Seven wild horses picked their way across the river in single file, up to their necks in freshwater.  The river grows much shallower just forty meters down, where it flattens and pours into the ocean; but the ocean pours back, in muscular surges, which the horses seem to prefer to avoid.  Perfectly amenable to the magnificent, saline violence occurring just — er — downstream, they gracefully heave themselves onto the opposing bank, perfectly glossy and organized.  Their lives, as wild horses native to the Waipio valley, must be among the best of all creatures everywhere; infinite nibbling of infinite salads, in the lushest of all conditions.  Perfectly primordial — the old fashioned sight of the horses crossing the river itself anachronism, betraying what would otherwise seem a cheery setting for triceratops.

The surf, though, fixates the attention such that it’s difficult for even wild horses to carry the gaze away for long.  It’s a warmly winter scene, greens and grays, and coldly white-marbled slabs of consistently delivered avalanche, which are only aftermath of the dark green, glassy giants further out.  The ocean lifts itself and heaves over in its troubled sleep.

Nearer-to, the zen garden of silken, artfully disheveled black sand finds itself arranged and rearranged — by feet, by driftwood, by messy coils of tough ocean succulents, brought out for display and carried away again — and most of all, by the creamy, crevice-searching sluice of the tide, abashed and nearly well behaved this far in.

Tanith Lee would have done a much better job, but something along those lines.  So, Waipio is already a favorite for us, this being our second time here.  The road is daunting; I can’t imagine how they built it.  It’s haphazardly paved, a single track, and drills down and down.  Nothing freezes here, so of course our tires maintain traction on the road, but it’s such a severe grade that the thought of the entire chassis simply sliding forward and falling off of the drive train seems a realistic scenario.  4WD is mandatory, and vehicles coming up have precedence over vehicles going down, and there are several widened places built in so that a careful shouldering-past can occur.

The view off to the right, over the frankly quite mangled and rusted guardrail, is truly like arriving at Jurassic Park.  Flocks of white birds wheel above the tangled, towering jungle, far far below.  The broad river moves sedately across the valley floor, irrigating countless little fields on its way to the wild horse crossing, and to the ocean just beyond.

So, driving, drilling down and down, managing not to have the brakes fail or the chassis fall forward off the wheels, a sharp right brings one down to a disastrously humped and buckled, but ultimately level, new vantage on the valley floor.  It’s really more of an anti-vantage — cloistered, secret, arched over with enormous clambering verdancy.  The hard, black grit of the valley floor (which later gives way to the silky black beach) is here pockmarked with craters, and the craters are filled with water, and large black rocks leer up out of the water, and it’s a slow, careful slalom getting through it.  The air is warm and close, yet somehow fresh, therapeutic, a pleasure both inside and outside the body.

The trees space themselves out, the rock and sand road becomes a carpet of pine needles, and the ocean across it all represents the trip’s terminus.

That is all the blogging time I have — looks like Nick’s had enough of his ass handed to him by Big Island surf for one day.  Honestly he did pretty good out there, but he always wants to go from zero to shred and nothing in between.  I’ll get out and try my hand at it again, many more times, but not in surf this big!  Anyway, I put together a little video compilation of our first trip down here, yesterday, which I’ll post here.  This is an incredible place, more-so than any video, any words, any images could capture.  Even capturing it by being here and feeling it, seeing it with my own eyes, seems hardly sufficient. 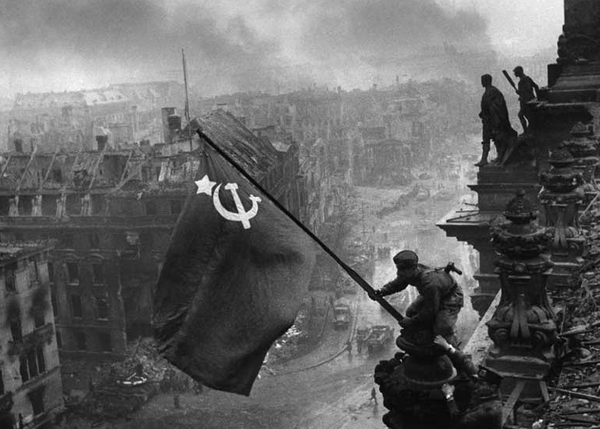 Welp, a day or two ago Sidney Powell recommended all these states and counties think very carefully before they certify their election results, as they’ll essentially be certifying their 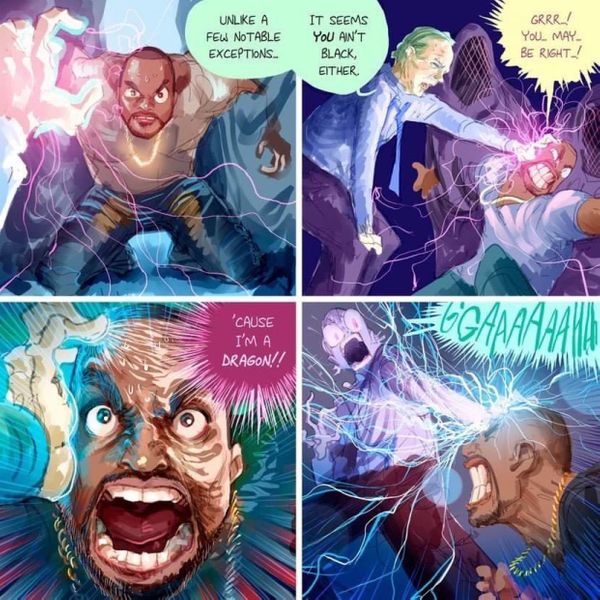 I’m glad I brought my Walmart sweatpants to Hawaii — it’s easily several degrees below 80, before sunrise. So, yesterday’s exploration of the Executive Order signed September 2018,