I should never look at my phone before I blog, that’s the real lesson.

A phrase I’ve been soothing myself with, lately: “God knows my heart.”  I don’t know where I got it.  It just rose up within me, in response to x y z stressors.  I don’t think I’ve heard anyone else emphasize it.  Byron Katie’s Final Boss prayer is, of course, “God spare me from the desire for love, approval, and appreciation, amen.”  My little prayer is the same thing, but a shortcut: I feel myself leaning forward into the vacuum of your misunderstanding of me, so let me just remind myself, instead: God knows my heart.

It seems an especially good time, now, to remain neutral wherever it is comfortable to remain neutral, simply because the speed of both intended and unintended creation is accelerated.  Like this friend, above — it would take us days or weeks to work ourselves into a pissing contest, back in grad school, and now it takes minutes.

Alcoholics Anonymous draws a hard line between itself as an organization and any tempting entanglement or official stance on current events.  This was the subject of the reading, the other day, and it’s fascinating to reflect on, from the bleachers of 2020.  The primary goal of AA is to bring its message to the Alcoholic who still suffers.  Back in the day, there was a parallel organization, called the Washingtonians, that got itself mixed up in the “Temperance” movement — trying to get everyone to stop drinking.  Seems like a natural-enough extension of focus, right?  If alcoholism is so bad, and we’re here to assist alcoholics in recovery, how much better would it be to prevent people from becoming alcoholics in the first place?  Well, that’s where they done fucked up.  AA is still around, you’ll notice, and the Washingtonians are a thing of the past.

As I said, this is an extra interesting time to speculate on the dangers of unenlightened involvement — you don’t see the Black Lives Matter fist at any of the meetings, or Trump 2020 flags, or a rainbow flag, or any goddamn thing.  What a relief.  What a sweet, sweet relief.  People still can’t help themselves at times — their opinions squeak through the cracks — but the fact that a hard, fast rule of abstention from current events is built into the actual structure of AA elevates it to the status of a phenomenon.

Also, I was telling Nick yesterday, it’s interesting how AA culture surgically de-shames huge swaths of people’s lives that have been riddled with deep, practiced shame.  And that reminded us of this funny episode of Community, where Britta’s carnie ex-boyfriend comes into town.  This guy is like catnip to her, to all women apparently, and Britta charges her friends with preventing her from having contact with him.

Finally, the carnie lets Jeff in on the secret of his magnetism: a head injury, earlier in life, damaged the part of his brain that feels shame.  He’s lost that ability.  So when people ask him a question, he answers with no embellishment.  When people tell him about their lives, he doesn’t secretly compare their circumstances to his.

I think this is the secret of AA as well, and why it’s such an illuminating experience.  I’ve really enjoyed going with Nick, this last week.  A sober addict is the best of all possible boyfriends when he’s plugged in with his community: grateful, authentic, honest, measured, humble, and personally powerful.  And when he’s not plugged in with his community: God knows my heart, at least.

So that’s where my little mantra arose, but I’ve found a lot of comfort in it, relative to everything.  I mean, I’ll feel myself leaning forward (into something?…) almost constantly, I realize.  Saying, internally, “God knows my heart,” makes me relax backwards into my own space.  Oh — I’m doing it again.  I’m doing it again.

I think I might be sensing the ratcheting-up of tension, generally, or — I don’t know what.  It could be psychic-environmental, or only having to do with my life.  Either way, it doesn’t matter.  It’s just nice to have a mantra that acknowledges, simultaneously, all the things I’m doing right, all the things I’m doing wrong, all the ways I’m still stuck, all the ways I’m going to figure it out, present past and future.

That’s about all I’ve got for this morning. 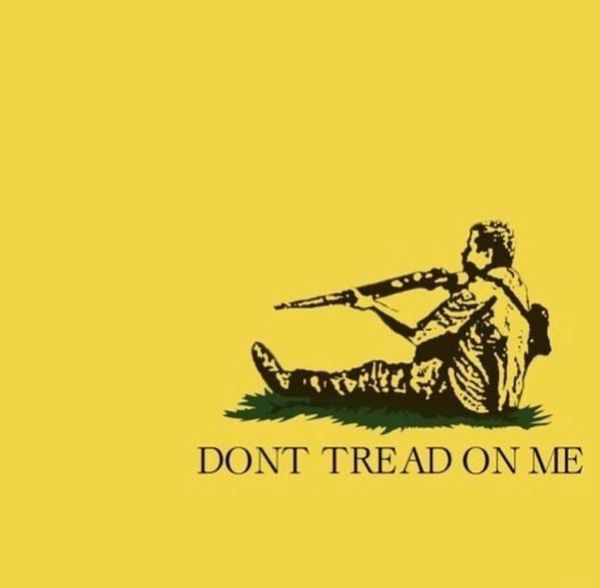 You know, one function of my blog (for readers) that seems to be emerging is, I’ll say the fringe-y shit people are thinking but don’t want to admit. 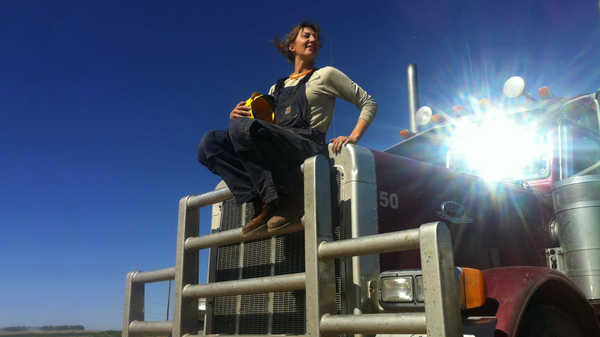 Here is a Twitter thread documenting instances of election fraud or suspected fraud, captured in photos, videos, etc.  Some concerns have been debunked, maybe?  Like I’m confused about the