Got to Hawaii; writing now from our “lanai”, which is a term so common it would be awkward to soldier on with the more mundane “deck”.  Only one rooftop visually intrudes between me and the ocean, lower down.  The Big Island’s natural ‘stadium seating’ gives nearly everyone a great view of the ocean.

I’ve been other places where you say, “Look; there’s the ocean.”  Indeed, it serves as the land’s most enormous and orienting characteristic.  These other beachy places are like movie theaters where the ocean is the screen — the seats all face that way.  Here, though, the ocean isn’t a characteristic of the land; rather the vice versa.  The land is a speck, less than a speck, and the ocean is as boundless as space.  That fact is emphasized by flying for five straight hours over 100% ocean and 0% land to get here, obviously.

Now, the odd juxtaposition there is how large the big island is, itself.  Shockingly big, and yet in a way that entirely fails to mitigate its status as a speck in the ocean.  None of this is about a particular view or vantage point — it’s a feeling.  I’ve been on small islands adjacent to much larger landmasses, and that’s fine.  Peninsulas, ports, isthmuses, same thing.  The larger landmass acts as a mother’s skirt.  And I’ve been on cruise ships — that’s a recreational trust exercise.

What I’m saying is, the ocean is very large, and the next larger landmass is very far, and so due to those two things, the hefty size of this island comes as a relief and a balm to whatever primordial fear flickers in my periphs.

So, if this island was broken into 1 mile x 1 mile square parcels, there would be 4,028 of them.  That’s a lot, right?  The island is not a square, but if it was, the square would be 63.4 miles along each side.  Two of the largest cattle ranches in the whole US are here, for what it’s worth, and many more besides.

More to the point: there’s a lot of land in the center to retreat to, in the event that anything unexpected were to occur in the coastal department.  The interior of the island is home to, you know, two active volcanoes, last known to be frisky in 2018, so there’s that, but it’s not the kind of place where you feel boxed in.  It’s a big, rambling, lush, varied, low key new home.  It is my new home.  That’s crazy.  Having my familiar dad and brother here feels good, but almost like an unexpected context type thing — like seeing your favorite grandma at a heavy metal venue.  Two good things, but didn’t expect them together!

The experience of driving from the airport in Kona to our new home in Honoka’a (and as a blogger, I’m always a wary of broadcasting too many specifics, because crazies, but even knowing where this house is now I can barely fuckin find it) was so beautiful but bizarre.  We drove through areas that looked like Hawaii.  We drove through areas that looked like Southern Colorado, and Idaho, and Oklahoma, and North Carolina.  Some parts look tropical, some parts look coniferous, some parts look like the Midwest but on a good day.  Cows are everywhere, and little white birds graze alongside them, relying on the cows to scare insects up out of the grass.  If I’d been deposited here with amnesia and no context, out of sight of the ocean, I would have had a genuinely hard time telling you what state I was in, or even what region of the country.  I still haven’t even been the the parts of Hawaii that look like what you’d expect — I trust some parts do — but this is not what you’re envisioning, believe me.  It’s — a secret.  An unusual discovery.  Narnia, inside a wardrobe.

Honoka’a is close by, and doesn’t look like anything except a rural Hawaiian town.  But Waimea, sixteen miles away, is a straight up western settlement, to my eye at least.  Neat as a pin, open layout, big plazas, iconic statues of western symbology, work trucks everywhere, pastel clapboard siding.  It could be a warm, rural Idaho, but with vegan restaurants and health food boutiques as well as Ace Home Supply, tack, feed shops, grocery stores, Shell stations.

You drive and drive, and there’s more land, and the land is always doing something.  It doesn’t just lay there; it undulates, puts on costumes, does accents, takes a bow, does an encore.  It’s all lovely, and it’s all warm.  The clouds congregate over the central spire of the island, seemingly years away and above.

So, yes, the Big Island is big; but none of that mitigates the infinity of the ocean.  It’s flat, endless, and pastel navy blue, brightening to royal on its thin horizon line, as if I’m wearing my old fifth grade glasses but I’m not.  I know pastel navy is not a color but here, it is.  The sky is powder blue, the trees are palm and fruit and riotous, all around me on this lanai.  Their leaves and fronds and plumes are every shade of green but also russet, lemon, waxy greenish white, and the color of clean concrete.  There are homes around us but it doesn’t seem like it.  Verdancy is everywhere, privacy screens of jungle.

The lanai is wide and peaceful, and steps down to a larger lower deck, bejeweled with the turquoise salt water of the pool, and the deck all around is painted a foxy brown — visual echoes of my reservation roots.

This was such a ridiculous and probably accurate translation, I can’t un-hear it now, with each new brazenly idiotic crowing.

The breeze is a breeze, merely, and serves to toss the palms lightly; a salad you don’t want too coated.

So I live here now!  It’s important to relay Buffy’s experience, of course.  She wants to be on the lanai, at the apex of the further steps leading down to the pool deck, and so I put a soft fluffy vest down for her at that spot.  The fluffy part of the vest is white so I’ll become alarmed at moments, thinking she’s not there, but she is.  The heat of the day came and passed, as I wrote this — amidst many interruptions of a frankly unexpected nature that have nothing to do with Hawaii and everything to do with full moons, 2020 spiritual crossroads, cycles waxing to completion, the covert becoming overt, and Nick.  He’s doing okay but not having as good of a time as me.  Milo is with Nick, as always, communicating via his various postures and level 1 through 10 thrilled emoji faces.

The house is most of all a cool, lovely open space, with the enormous doors leading out to the lanai and, more pertinently, the ocean, and fanned graciously from the vicinity of the tall, elegant ceiling.  The expanse of the common room and kitchen is emphasized by our lack of furniture, currently.  The rental house came equipped with a wide variety of lanai furniture, which is the only place to be anyway — it’s like being inside, but better.  Pleasant, so pleasant — being indoors is an afterthought, a stylish but unnecessary ellipses, mid-sentence.

I’m not doing very much today.  Grazing, relaxing, being whatever new kind of human I am, here.  I had no idea how much my environment had formed me until I committed so wholly to a radically different environment.  I feel like a new me.  Not new like commercials trying to sell you something, but new like truly disoriented, albeit very happy in the disorientation.  The lack of external adversity has a way of making you actually feel what’s going on inside you.

Subject for another blog perhaps :)

For now, I think I’ll wrap up and continue emoting here amid my family, and my family members’ various moods and concerns.  Today is my first resident-of-Hawaii day.  And tomorrow is voting day.  Not to be a bummer but one disturbing post from the Portland Antifa chatroom on Telegram reads, “Quick reminder that it’s totally cool to chill out for a couple days in preparation.  Catch up on Netflix, hit the shooting range, go hug your family.  Big things are about to go down.”

The big things can’t possibly refer to Antifa because their males are all committed, 98 pound gutter-fop boulevardiers, from what I’ve seen — possibly their female tank division?  Ah.  Even from the serene beauty of Hawaii, I can’t help taking digs at them.  Suck a dick, Antifa.  Oh, sorry — you already are. 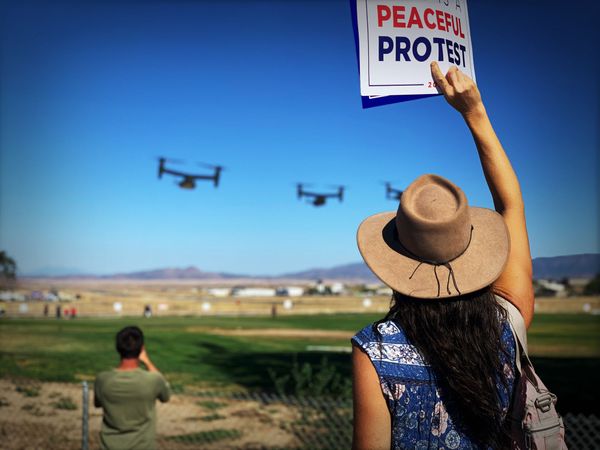 It has not even begun to dawn — I wanted to get writing early enough to experience the full transition from night to day.  The house is dark and fresh with 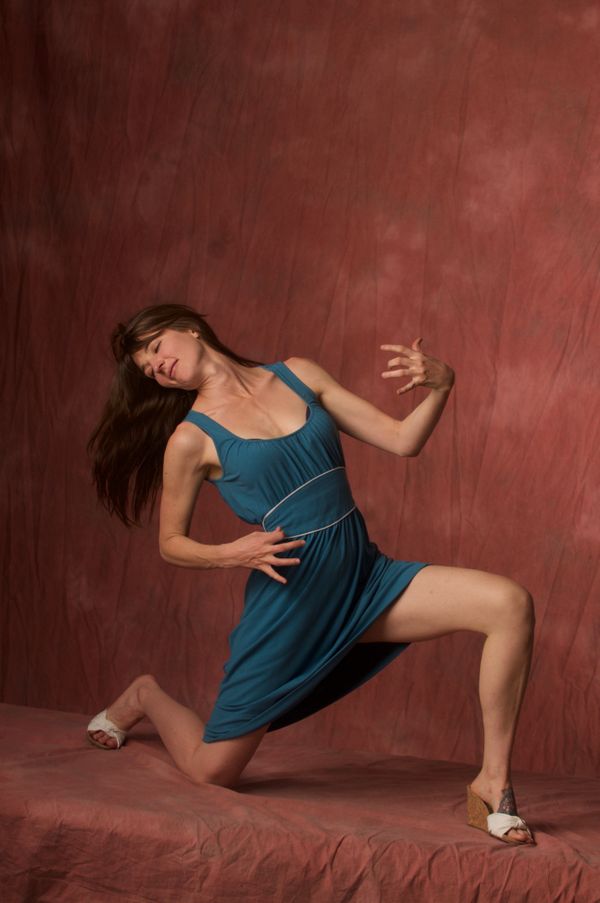 I took my friend Rich to my favorite cocktail lounge downtown for goodbye drinks.  First alcohol I’ve consumed since February; I had a Founding Father and two Turmeric Tonics.