The port where we dropped off the two trucks for transport to Hawaii was bustling, but LAX is a ghost town.  Very unusual.  I’ve flown out of the Southwest terminal at LAX dozens of times, in my dealership transport days, and I’ve never seen it so unoccupied, from ticketing to gate.  TSA at security was just standing around waiting for us, with nothing else to do.  What is happening?

We were amazed to have made it from the shipping port to LAX in less than half and hour, but our Uber driver said it’s been this way since COVID.  Everyone’s working from home?, I asked.  He shrugged.  It used to take 45 minutes, now it takes 20.

Anyway, the day was a hustle; did not expect the LAX part of it to be calm and nearly silent.  We left Flagstaff at 7am and it was cold.  Nick was driving his Tacoma — he adores that truck — and I was driving my dad’s ’91 4Runner, which is really fun.  The days of stick shifts are over I guess, which is why the older ones are so nice.  The sun was at our backs on the drive west, and it was all uneventful in the the best way.

One small detail was that they required both vehicles to have no more than a quarter tank of gas on arrival at the shipping warehouse, or they’ll charge you $350 to siphon it.  I personally thought this quite funny, as normally when someone siphons out your gas tank, they do it for free.  Anyway, Nick knows his Tacoma well and was able to gauge his fuel input to arrive under a quarter.  This was my first cross country trip in the 4Runner and I was able to discover that, five minutes after you’re at an eighth of a tank, you’re on E.  We were only 13 miles away when I had to pull over and put a few more bucks in (California freeway spaghetti bowl, rush hour parking lot — not my favorite circumstance in which to suddenly exit and hunt for fuel).  So I carefully got the gauge to just below 1/4, pulled away from the fuel station, and suddenly at a different level the tank was now at nearly 1/2.  Argh!

So I spent the next 13 miles speeding in one gear too low, revving, surging my accelerator, and generally driving like a 22 year old male, trying to burn down my fuel.  Luckily Google Maps can’t find port locations with both hands and a compass so it sent me past the address and on around a big swooping overpass, and down into the teeming stews of intermodal trucking country.  Google maps also couldn’t direct me from there, so I passed it and turned around twice, in two different directions, and by the time I made it to the right parking lot, my fuel gauge was sitting on 1/4 perfectly.

So — we won’t see those vehicles for more than a month.  Meanwhile, my dad’s Hawaii quarantine is up today, and so he and my brother are free to move to the house with the avocado tree and salt water pool, which they’re doing right now.  They’ve been staying in a segmented Air BnB so it will be nice for them to get settled, and for my brother to give U-Haul the green light on delivering his boxes, last seen when he closed and locked the door on them in Seattle, in July.

Nick seems a little pensive — I think the CDL timeline, plus giving his Tacoma into the care of strangers, is a little much.  Tonight, we’ll fly into Phoenix, shuttle to where I left my car, and sleep in the tractor trailer in Camp Verde, so we can train all day tomorrow.  Still got a lot of ground to cover.

It’s kind of ridiculous that Flagstaff doesn’t have a fully functional airport.  I’ve been doing this Phoenix airport shuffle, 2.5 hours plus traffic away, for decades.  How to get there.  How to get back.  I’m ready for it to be over.  We had to both drive separately all the way down to Phoenix yesterday just to drop off my car, so we’d have a way to get back tonight.  We have to fly Southwest because of the bugaboos, and Southwest doesn’t fly to Flagstaff.  What a lot of extra complexity.

But, we saved ourselves $1600, minus expenses, by bringing the vehicles to the port rather than having them picked up in AZ.  Worth it overall.

So yesterday I noticed Nick had been urgently texting and calling me, while we both drove, and I called him back.  “Take the Prescott exit!  There’s a Trump rally today!”  I bombed off I-17 and,  in our separate cars, we got there just in time to not get any parking at the rally parking, the overflow parking, the overflow overflow parking, or the miles of surrounding nooks and crannies that had been snatched already.  I was happy to see, though, that in all of these lots and yards, everyone parked neatly, efficiently.  There wasn’t a single example of one car taking up two spaces.  No nonsense.  Vehicles adorned with Trump flags and American flags everywhere — in the lots, parading up and down the streets.

Nick and I parked at a trailhead three-ish miles from the event, already late from the get-go, and simply commenced walking.  An Arab immigrant who’d just gotten out of his class at Embry Riddle Aeronautical picked us up — he’d wanted to make the rally but had gotten his timezones mixed up, and was happy to help us get closer at least.

We pressed on forward as a stream of red white and blue humanity flowed the other way — it was too full and they weren’t letting anyone else in, they said.  We could hear the Big Dawg’s voice, finally, distant over the loudspeaker.  Even if we missed the whole thing, we just wanted to be there, in that energy.  Finally we got close, and Trump bid farewell and turned it over to Martha McSally.  She was phenomenal, the crowd was a lot of fun, and we were happy to be resting after our long walk.  The bleachers were decked with red white and blue bunting but we couldn’t see really anything, and at least 500 people who also couldn’t see much had arrived before us and were in better strategic position.  It didn’t matter.  It felt good.

To our surprise, Trump took the microphone back over, just for the fun of it.  He spoke for maybe 40 more minutes, joking about enduring the same hot sun that the strong men and women who settled Arizona had endured; that if we saw him on TV looking like a lobster tomorrow, now we’d know why.  He was effortlessly positive, visionary, relaxed, and in his element.  It was wonderful.  The crowd was every kind of person.  The real diversity phenomenon in America is, of course, happening right under the thought police’s noses.

He had a great closer, and then the loudspeakers launched straight into a pounding rendition of…not the star-spangled banner…not Lee Greenwood…not My Country Tis of Thee…but YMCA.  As our particular eddy in the river of humanity spilled past the huge mega-tron, we saw Trump dancing along.  “That guy had COVID like last week!,” Nick laughed.

We walked and walked and walked and walked, back down the road to our vehicles.  Maybe three miles total?  We were in good company.  There hadn’t been enough parking for the majority, it seemed — we heard later attendance had been around 110k.  The crowd was such a good time, and the cops had beautific smiles on their faces.  Crowd control duty for an event where people police themselves and appreciate law enforcement to the moon — what a change.

The bugaboos were just fine, as we’d left the truck running and the AC on.  We were hot and flustered but satisfied with our diversion.  Once in a lifetime chance!  Trump’s not going to be campaigning again, one way or the other, and the energy of this time and place in history will never be repeated in quite this way.

It’s nice we got to do that, before our move.  The clock is ticking down and we’re trying to get all the important stuff done, plus stay in love, stay in light, and stay receptive to each new little miracle.  There have been some neat ones lately!  I’m too tired right now to properly explain.

Okay, I’ll post and maybe take one of those airport naps across the seats that everyone seems jealous I’m able to fall into.  I always travel with a big fluffy layer of some sort — today it’s my maxi-length vegan shearling vest — and I can just feel the sleep coming on.  Nick will have to make sure we don’t miss our flight. 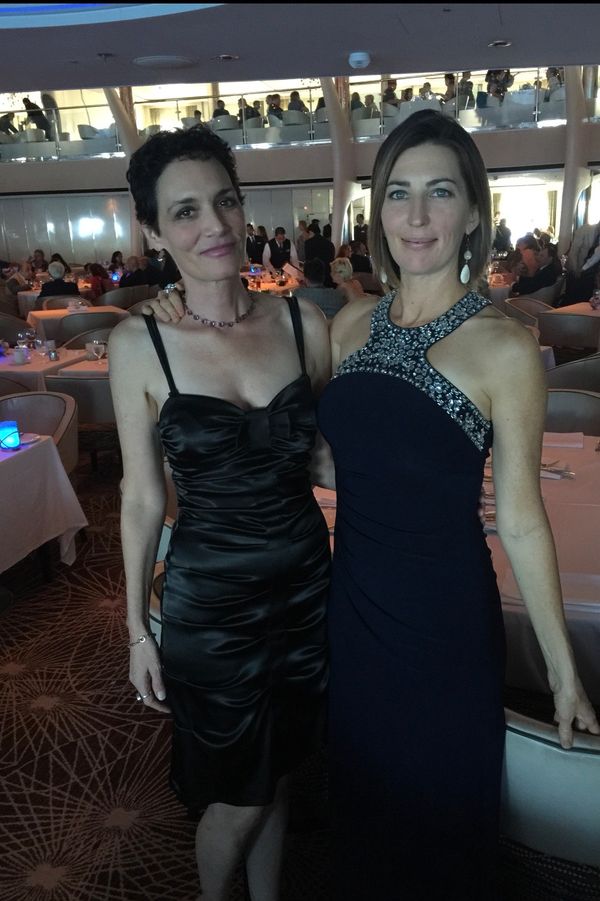 Laramie, Wyoming will see a low of -5 and a high of 15 on Monday.  I think we still have a mobile shower unit there; I was texting with Deb, 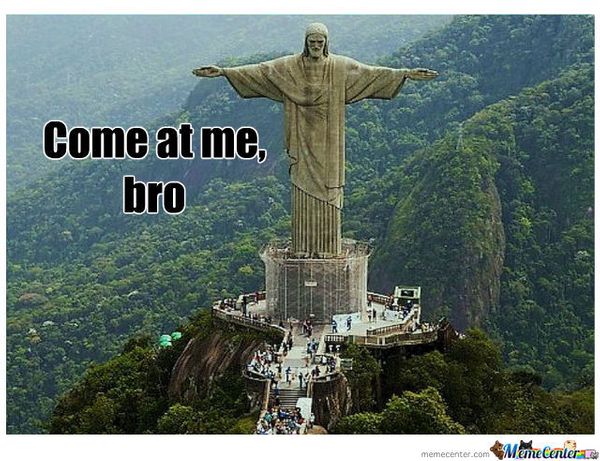 So my friend Julie has a 23 year old son who shared a text-meme on his Facebook page that went like this: “Aside from Trump being an asshole and Joe