For some reason this morning was the first time it occurred to me to ponder what flavor of nostalgia I’ll have about this summer, once it’s all in hindsight.  I caught a passing whiff, making my coffee just now, a premonition of the present becoming the past in the near future.  A lot of it is about Nick, and our close quarters occupation of this fire season.  His soul, or central thesis, is most like a celestial musical instrument.  You can’t own the thrilling relief of your favorite guitar solo, or the exact timbre of your favorite singer’s voice.  But the way you react to hearing it, whether it’s the first time or the thousandth time, is a complicated sensation that we may as well call ownership.  When I listen to Heavenly Day by Patty Griffin, that song is MINE, despite that being, you know, an unsupportable claim.  However it is we normally think about ownership, it’s not enough or even close to enough to explain the intermingled hunger and satiety, possessiveness and possession, the saturated emptiness of listening to music that we know to be ours.

So Nick’s central thesis feels like that; music that is mine beyond any normal claims of ownership, and essentially oblivious to them as well — in fact it might sounds like shit to other people but it’s Heavenly Day to me, above and beyond explaining.  Only mine because of, and to the extent of, the depth of my appreciation and recognition.

Huh.  I’ve spent a lot of time thinking about souls per se, and also about our vibrational universe, but it never occurred to me that souls are songs.  Souls are songs!  Gah, that makes so much sense.  It invokes all the right things and de-invokes all the unhelpful things.  Everything actually important is definitionally unexplainable, but represents various principles of ordering and intelligibility.  We can never understand everything, but if we allow ourselves to understand just one thing very well, we can reach out and touch almost everything, through it.

Okay, that’s the perfect analogy.  Thank god for writing in the early morning, I would have never received that later in the day.  So yeah, Nick is like a song, and while I can hear it more clearly when he’s here, I can feel more clearly what hearing it means for me when he’s gone.  And with this whole summer and fire season generally — Nick represents my emotional soundtrack for that movie.  Yeah.

(Something obnoxious just happened in the real world, between last paragraph and this one, that I’ll attempt to get energetically un-jangled from, in 3…2…1.)

So, you know the frustration of catching your favorite song on the radio while you’re driving, but there are so many intrusions of static and cross talk from other stations that you literally can’t decide whether to keep the radio on or not?  That was like my whole first year-plus, with Nick.  And I can’t say for sure, but I think it actually felt that way for him too — not the vice versa, because my station was relatively steady for most of it, but he was trying to tune himself in, without having the added advantage of objectivity.  I actually am a songwriter, and I can say that I’ll never love the songs I write as much as other people’s.  It’s the ultimate irony — as a creator, you can’t get enough distance from what you create to love it as much as someone who gets it, but didn’t create it.  And the songs we love the most are the songs we feel are beyond our ability to create — that’s why we love them.  So I think it was easier for me to hear Nick’s song, what it was and what it wasn’t, than him, necessarily.  And I love his song on the radio so much that it really is a dilemma to experience static and interference, or worst of all a cover that’s like the original but not really.

All that is resolved (as much as it can be) and so it’s amazing, this morning (ambush aside) to just contemplate.  We finally have our Hawaii tickets, which means the unimaginably complicated, expensive veterinary customs applications are in the mail and it’s in God’s hands now.  My brother’s already there; my dad and Nick and bugaboos and I will get on the plane November 1st, whether we’ve accomplished everything on our checklists or not.

In very little time, the labor pains of this new creation will have receded into the distance and — I can already see it — we’ll simply be people who moved to Hawaii, to a big nice house with a swimming pool, an avocado tree, and an ocean view.  Our friends and other people we encounter will say things like, “Lucky!”

What assholes we are, right, to just fast track to 100% vacation land all the time, with no end to the itinerary, and at a time of maximal uncertainty and struggle for the populace at large.  And we’ll really feel lucky, while all our old neighbors are shoveling snow off their driveways and moving in their same old orbits, but it won’t have been luck per se — it’s the combination of vision-holding, a vision with initially very little security, accompanied by an increasingly high-stakes treasure hunt of new-life anchors.  At least lately it’s felt more fleshed out on our conscious radar, but there were months of daily discovery of new pain in the ass specifics and decisions to make, in the face of otherwise vague uncertainty; the question of how to afford x y z, whether to afford x y z, how much more or less expensive it might be to forego x y z but have to recreate it on that side one way or the other.

So yeah, the idea of moving to Hawaii with my family started out as an idea for a song, and the explication of its details has been exciting and appalling and confusing, as these things always are.  And it’s still confusing.  Nick narrowly prevented my father from taking our brand-new fridge to the dump yesterday, at the very time we put our house on the market and really need it to be there, for no reason at all except my dad is obsessed with taking things to the dump.  This is the next day after he ambush-orated to the real estate agent that our house is a catastrophe, which it’s absolutely not.  Nick has got his hands more than full.  So I won’t mind at all when the whole thing has massaged itself into the vague distance and people just say, “You moved to Hawaii??  Luckyyyy!!”

Meanwhile, I’m dodging uncountable bullets simply by staying here at the fire to pull down more money, but my dream of it remaining simply reasonable, simply auto-pilot, has been threatened on every side.  They’re making us move, ultimate ugh, in a week, and right after Nick left I was surprise-assigned the transport of potable water for the entire camp, which is not properly my job.  I’ve massaged that into a better outlook in a complicated fashion I won’t go into here, but now apparently they’re quarantining two guys for COVID right across the way from us.  I just got in trouble for not being performative enough with my bleaching routine this am — and I do my bleaching, there’s no end to the bleaching, I’m not out of compliance with the bleaching demands of my captors.  Also we suddenly have to wear masks to go get food or do anything, but fuck if I’m wearing a mask otherwise.  I’ll demob myself from this fire in that case, and go home to help Nick prevent my dad from taking perfectly good major appliances to the dump.  (We have to buy a whole new dryer because my dad insisted on taking the awesome old dryer to the dump a couple years ago.)  This is so goddamn stupid.  This is why I always opt for spike camps when I can.  I’m going to aggressively bleach all around the person tomorrow am.  Shit’s about to get bleached.

I hope this isn’t what the Bible meant about the meek inheriting the earth.  The entire point of 2020, it seems, is to create a mind boggling upside down hierarchy in which the people who feel the least safe despite overwhelming evidence to the contrary are put in charge of the rest of us.  The more unsafe you can arbitrarily feel, the more people have to do what you say.

Okay, rant done.  I am a mere tiny cog in the wheel, and I bleach things, and in one month I’ll be moving to Hawaii and that person will be voting for Biden, and herd immunity will progress whether we acknowledge it or not.  I still have the far better end of the deal, versus Nick.

Back to the point, if I can even recapture it amid this much cognitive dissonance — nope, it’s gone.  It’s funny to have this blog project where I can hear the music early enough, and if I’m uninterrupted enough, to bring a new thought through, but it’s so easily shoved aside by the momentum of established grievance.  I might try to recapture or continue tomorrow, if I can. 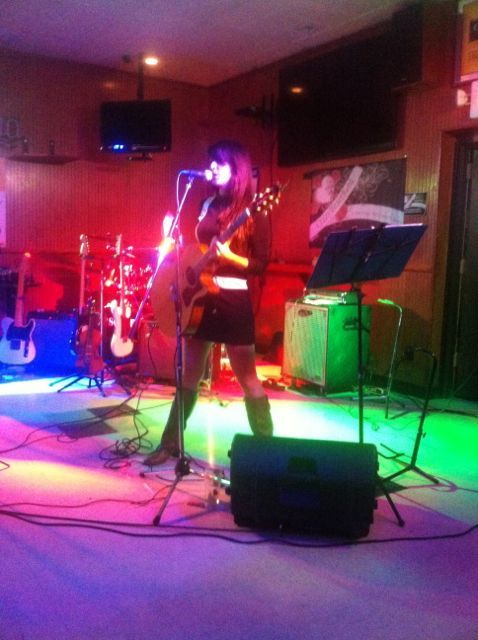 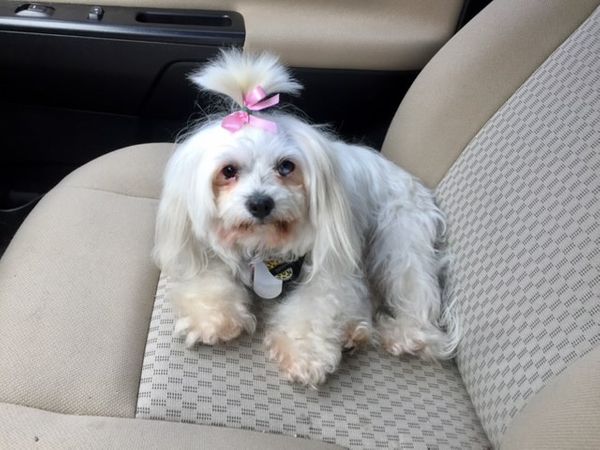 Well, we changed sleeping arrangements around again to accommodate parties most sensitive to smoke, temperature, noise, light, and comfort.  I’m still out back on the cot.  I’m basically